Rainham Hall - A project with the National Trust

Rainham Hall is a Grade II* listed Georgian house,  built in 1729 for Captain John Harle. the house was transferred to the National Trust in 1949; now with significant investment from the Heritage Lottery Fund, the National Trust are renovating the buildings and grounds, so it can be open to the public for the first time. 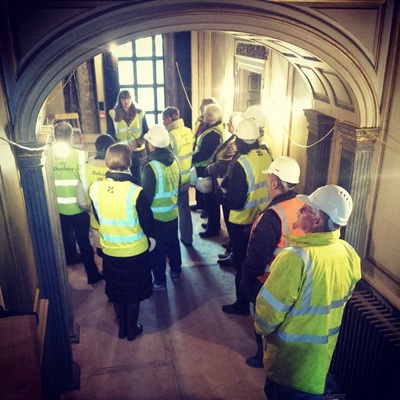 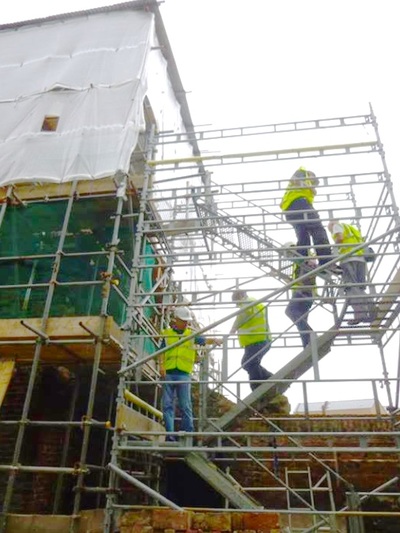 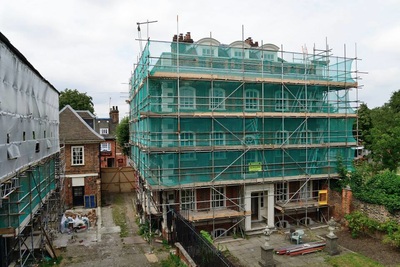 with builders on site and work still going on I was given an exciting opportunity to view behind the scenes
The journey of discovery then began! extensive research at many libraries, Essex record office, Chelmsford Museum and much more! he even popped up in the Maritime Museum, Greenwich...

'The life and times of Captain John Harle ' told through coal!

During the 17th Century most merchandise traded their wares in the coffee shops in London, this was a time of shortage of metals due to the civil war,  so the resourceful  merchants often created  their own money in the form of tokens.. Each merchant s token would represent his ware. 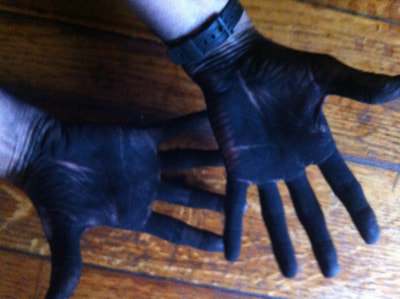 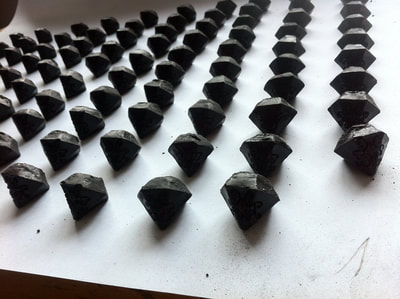 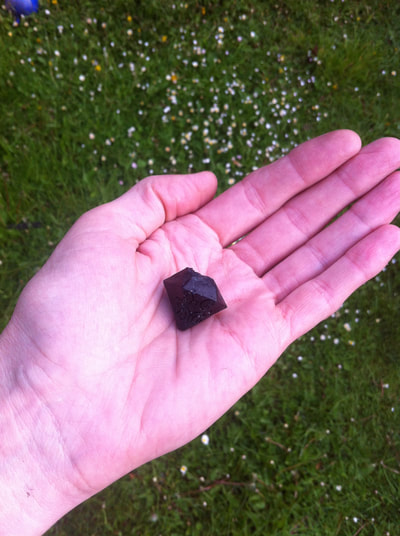 ​I have made 150 coal tokens for an  opening event as part of a visitor experience in the pop up 18th century coffee house experience planned.
​Each token features the crest of John and Mary Harle taken from the front of the house,  along with his ship over a coffee cup,

​If you were one on the 1st 150 people to visit the hall and have a token,  id love to hear from you.

created in the door way of the gallery space at TAP Southend-on Sea... as the exhibition progressed she got more walked over and Mary  gradually disappeared , an intentional process that caused much discussion. 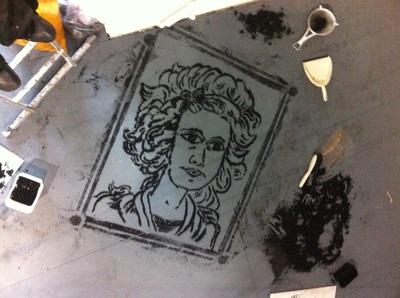 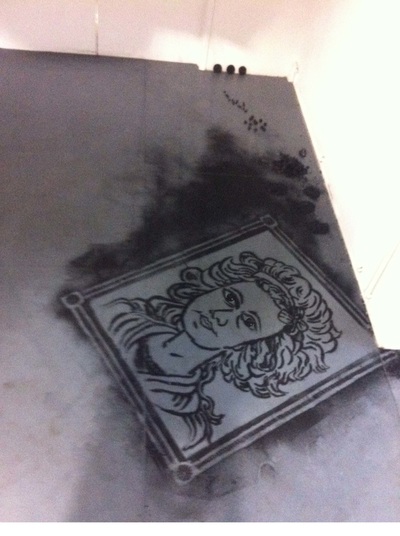 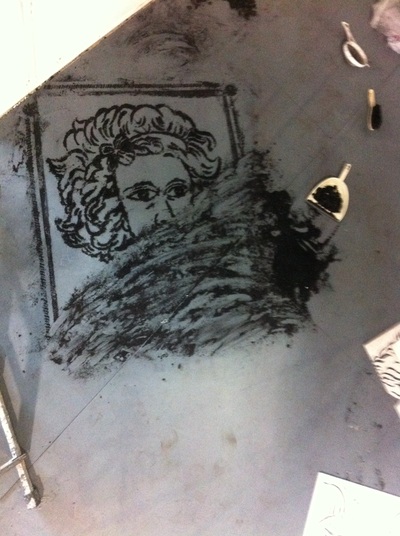 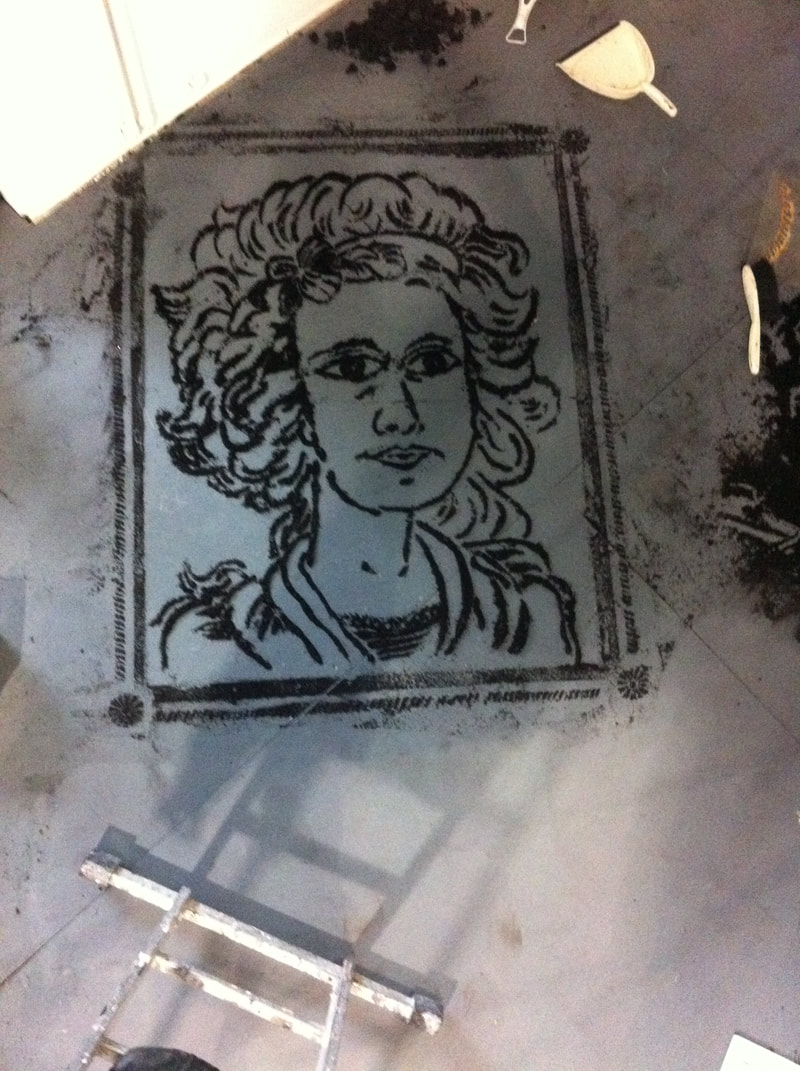